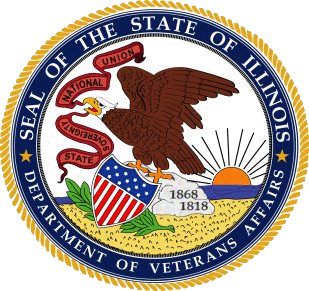 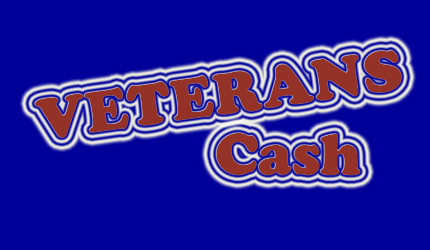 Plans are already in motion for the 2012 Golf Fundraiser set for June 7 at Gleneagles Country Club. This Benefit will support Friends of Fisher House-Illinois and the 100 Club of Chicago.

On behalf of Friends of Fisher House – IL, Inc. and the thousands of U.S. military veterans and their families who will benefit from their major contribution, we thank the United States Secret Service, Chicago Field Office Operation Shining Star for its enthusiastic assistance and generosity.

The spring 2011 Golf Outing and Silent Auction was a well-organized sold-out fundraiser.  The hard work of our enthusiastic Secret Service friends benefitted the deserving causes of both Comers Children’s Hospital and Friends of Fisher House-Illinois.

We are thrilled and honored to have two Chicago agents strongly involved in spearheading fundraising efforts:  first, former  FOFH-IL Vice President Joel Heffernan, now transferred to Washington, and now Brett Colvin who has become a valuable and active  Board member.

In recognition of this wonderful donation supporting the Friends of Fisher House mission, the FOFH-IL Board is pleased to designate the U.S. Secret Service Chicago Field Office an official Patron of our organization.

Efforts such as theirs make year-round free lodging a blessed reality for military families in Illinois & from 34 states throughout the U.S. during medical crises when they need it most.